Pierrot’s mask has its own tradition and it is loved by the public. It is a mask initially characterized by a kind of curiosity but that – in France – it becomes an inconsequential romance. 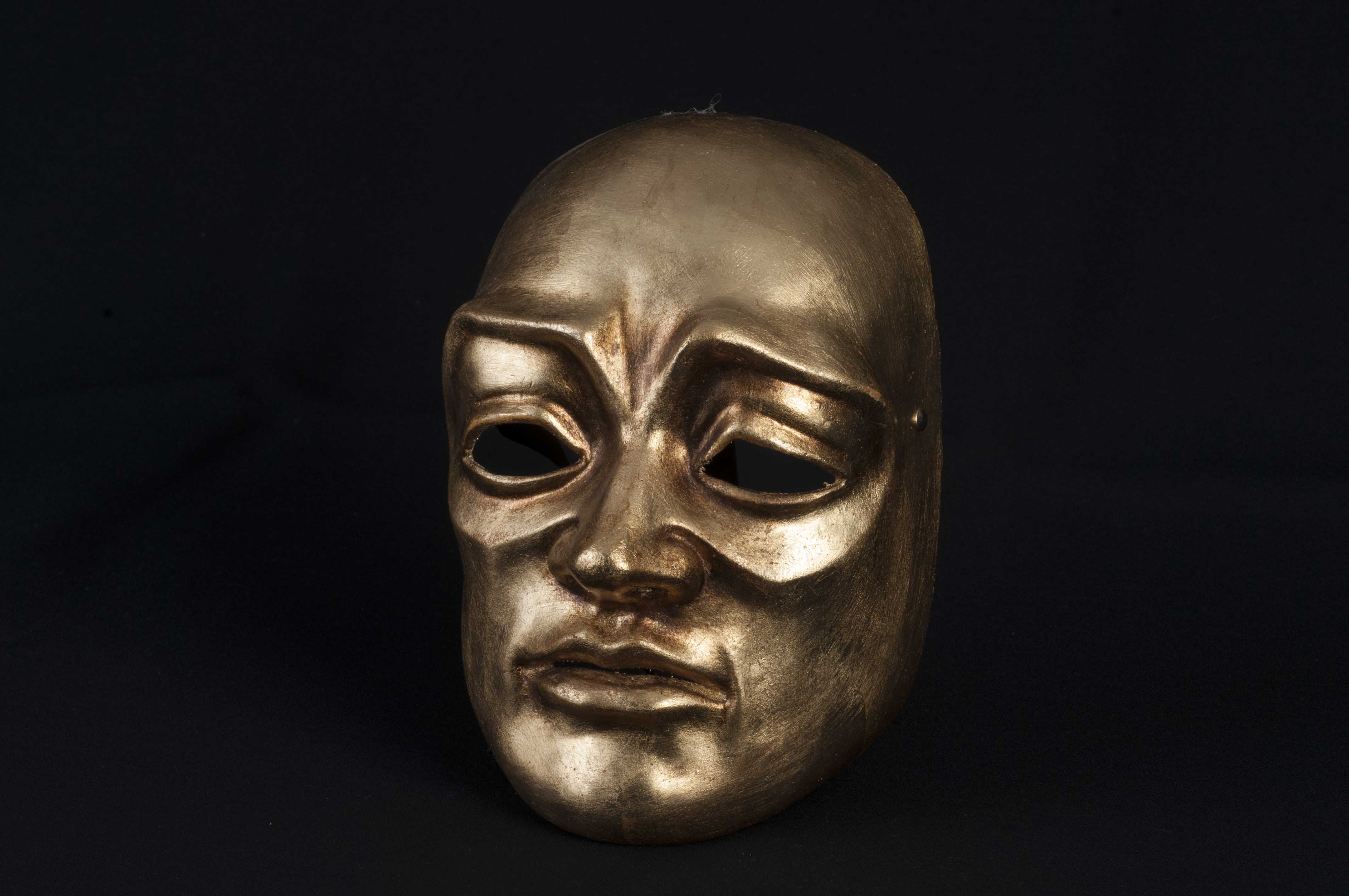